Should you give (or take) a hoot? 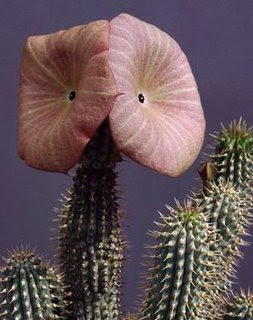 There has always been a demand for “quick-fix”, “no-pain” weight loss pills.After the ban on the herb ephedra, the market was particularly ripe for the next new "weight loss solution", preferably one that didn't have the same stimulating side effects as ephedra.